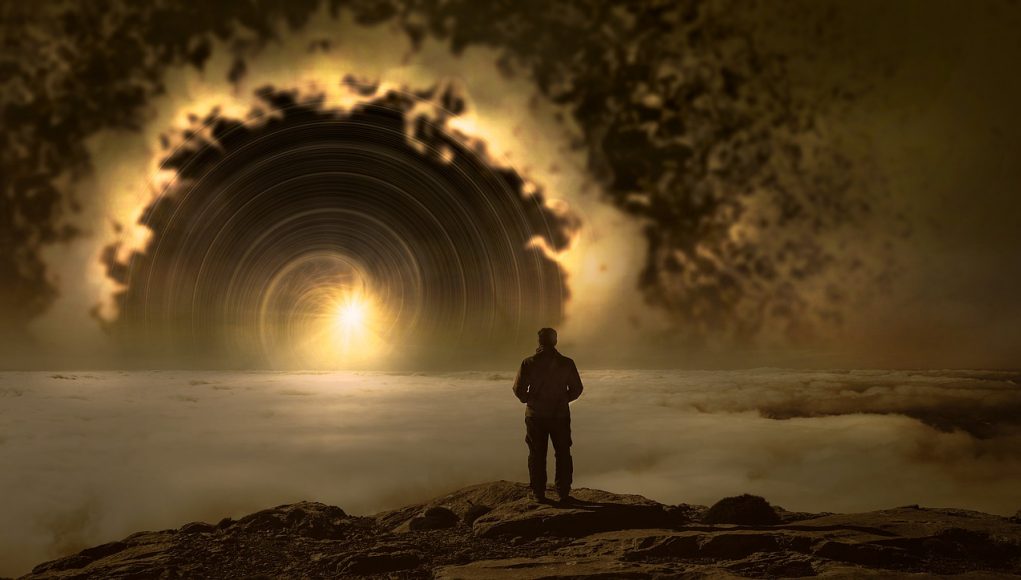 Perhaps you have heard the lyrics “Black Hole Sun”, by Sound Garden and imagined a black hole in the sky. Well, as it turns out there could actually be a tiny black hole between five and fifteen times the mass of the earth hiding in our very own solar system. If you aren’t familiar with black holes you might think that we should have seen it by now. This actually isn’t the case because a black hole with the five times the mass as earth would be compacted to about the size of your average base ball. Neat huh?

A black hole like this wouldn’t be created in your standard star collapse but likely its as old as the universe itself. The reason scientists are speculating its a black hole is because something in our solar system that is at least 5 times larger than earth is hanging around but we can’t see it..until now potentially.

It is believed that black holes would be surrounded by dark matter and antimatter which would in theory emit gamma rays periodically. We have 11 years of data which should show evidence of these gamma ray flashes and scientists are now studying the data. Stay tuned to find out if we are indeed living next door to a tiny black hole.

Hahahaha yeah this is true.

This is sad and dark, but still I laughed so it gets posted.

Something isn’t right about that honey though…

When your Mama goes for a quick “workout at the gym”,...

Remember when our parents gave us meth so we could plus...

winchell - December 12, 2019
0
In today's modern age, online dating has gained great popularity. There are so many dating websites and apps and it has become...