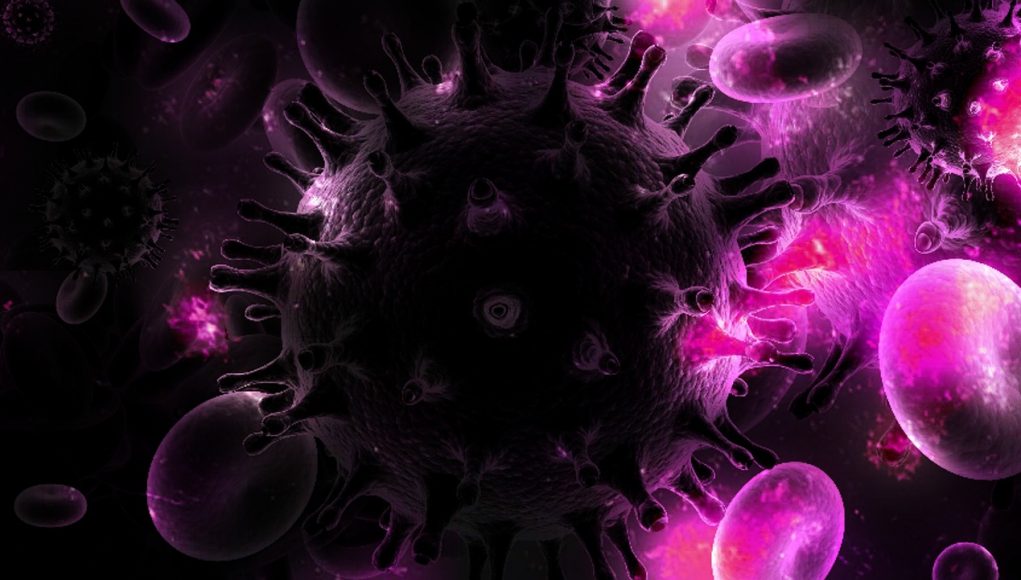 In case you have not been reading medical news every day like us; there have been BIG developments in HIV research, genetic engineering technology, and bioinformatics research. A number of scientific communities have postulated that 2020 will be the end of HIV. Here are some of the recent breakthroughs.

The second confirmed cure happened in 2019

Over ten years ago in Berlin, a man named Timothy Ray Brown was cured using an experimental bone marrow transplant. This procedure involved stem cells from an immune donor and was performed by Dr. Gero Hütter. Recently, another patient was given the same procedure only this time the donation came from stem cells gathered from an umbilical cord. Multiple research labs including independent “Biohackers”, (people running labs out of their garages), are working on replicating this feat in various ways.

The switch to enabling the HIV reservoir has finally been found.

This HIV reservoir refers to dormant cells whose DNA has been modified by the HIV virus to incorporate the viral genome into its own. Viruses tend to insert themselves in strange places. The replication mechanism used by HIV randomizes its own genome to such a degree that when these dormant cells wake up the antibodies are nowhere to be seen. As a result, the body has to recognize and fight off a new virus every time. The significance of waking up the reservoir is that we can now give a patient the ability to continually fight and recognize the virus. This prevents the immune system from being destroyed or even potentially reverses the damage. This combined with gene therapies and or a vaccine to give someone more powerful antibodies will likely lead to a functional HIV cure.

There is an HIV vaccine that works.

Despite recent controversies, the pharmaceutical company Johnson & Johnson has made huge strides in HIV vaccine development. There has been numerous HIV vaccine attempts in the past that while in some cases provide a level of protection against a few strains in a few people, there have not been any HIV vaccine candidates that are effective enough by FDA standards to be considered a viable option to prevent the spread of the virus.. Until now.

Johnson & Johnson has paired up with bioinformatic’s specialists to create a mosaic of HIV RNA that holds the key parts of HIV common to nearly 100% of HIV strains and in preliminary testing, this Vaccine appears to elicit an immune response in everyone it has been tested on. This vaccine is currently undergoing a massive scale test in South African ad we expect to learn more soon. In combination with new drugs that can effectively target the HIV reservoir a vaccine like this could likely be an integral part of a functional cure.

When HIV has first discovered it was a certain death sentence for everyone outside a sliver of individuals who were born with genetic mutations that either prevented HIV from infecting their bodies or allowed their bodies to effectively control the virus early enough to stop it from giving them full-blown AIDS. In 2019 we are already underway in the testing and development of effective and tested technologies designed to provide functional cures for HIV. There are countless independent experiments underway that show promise serve as an equalizing force that is sure to keep big pharma innovating in order to compete with the market.

8 Hula Hoop Workouts That Will Transform Your Life

Start A Love Affair With Your Body

Interstellar visitors are common, but these two are very different.

The new gene editing technology that could soon replace CRISPR.

winchell - December 8, 2019
0
We are in the midst of the holiday season with Thanksgiving behind us and Christmas and New Year's on the way. ...